Among the 10 Wealthiest Cities In The USA, 9 Are California 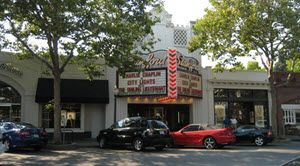 The report says Palo Alto is the wealthiest American community of all towns that have a population of at least 65,000 citizens.

According to NerdWallet research, the median household income for Palo Alto residents is $151,370. The median home value is $2,503,600.

More than one third of Palo Alto residents – 34 perecent – have no mortgage. And the average credit limit for those roaming downtown’s University Avenue is $71,696.

Those four pieces of aggregated data give Palo Alto a #1 ranking for American well-to-do towns, according to NerdWallet.