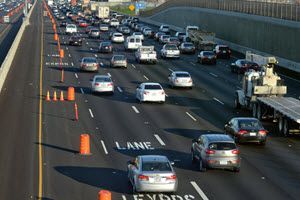 Led by Santa Clara County and the East Bay, the Bay Area’s job market powered up to its strongest showing of the year in July, erasing worries that the region’s economy could swerve into a downturn, a new state report indicated Friday.

Santa Clara County added 7,400 jobs during July, while the East Bay gained 6,600 jobs, according to a report from the Employment Development Department. The San Francisco-San Mateo region added 3,500 positions. All the numbers were adjusted for seasonal changes.

“The hiring was awesome in July,” said Stephen Levy, director of the Palo Alto-based Center for Continuing Study of the California Economy. “We are having some very good gains now, and we are hearing about more companies planning to expand, to lease office space, to buy land.”

The nine-county Bay Area added 21,000 jobs in the single strongest month of hiring for the region so far this year. Santa Clara County’s gains were also the best for that region in 2017. 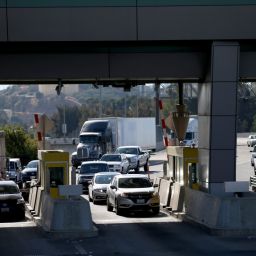 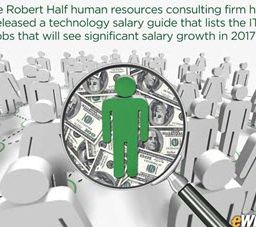 Most In-Demand IT Jobs In 2017 According to Robert Half

Source: eweek.com | RePost MNM Partners, LLC 12/6/2016 The future looks bright for IT professionals, according to new data from…