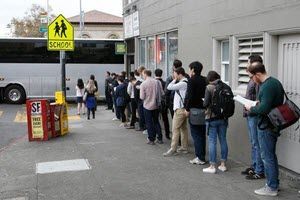 Wages across much of the Bay Area have rocketed far above the national average, a federal Bureau of Labor Statistics report reveals.

Santa Clara County’s wages are 59 percent above the national average, while the San Francisco-San Mateo metro area is 53 percent higher, and East Bay workers command wages that are 26 percent over the U.S. average, the report shows.

The wage gap compared with the country as a whole reflects the Bay Area’s concentration of so many highly skilled workers in one region.

“It’s a unique space that we live in, both in terms of demand and the sheer size and wealth of the tech industry,” said Ben Bajarin, a principal analyst with Campbell-based Creative Strategies, a market researcher that tracks the tech sector. “This is a dynamic that you will not see in any part of the country or anywhere else in the world.”

The United States average hourly wage is $23.86, the government survey states. The figures for the annual survey were current as of May 2016, the most recent time period available.

Calculating The Cost Of NIMBY-Ism 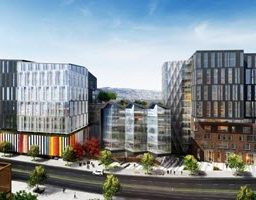 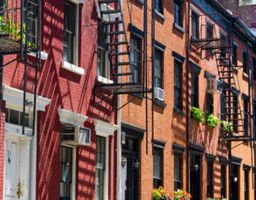