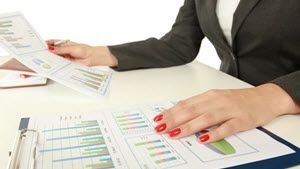 LOS ANGELES, CA – Fueled in part by technological advancements making business more productive, California’s economy will grow at a faster pace than the rest of the United States over the next two years, and the state will continue to see steady gains in employment, according to a UCLA Anderson Forecast released today.

In his report on the California economy, Anderson Senior Economist Jerry Nickelsburg wrote that technology innovations aren’t the entire basis for the state’s recovery, but they represent a major part of it.

“The very rapid growth in Silicon Valley and San Francisco attest to this fact,” he wrote. “The results presented here suggest that in the near term, the critical mass developed with California’s research institutions will continue to provide the state with a disproportionate amount of innovation and therefore a faster growth in GDP than the average for the U.S.