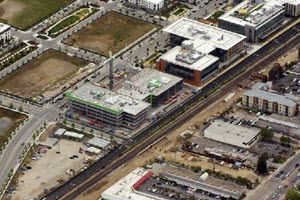 After the San Francisco office market saw some of the strongest rent growth in the country in the first few years of the cycle, averaging around 14 percent annual growth from 2010 to 2015, rent growth began trailing the historical average in 2016 and has seen minimal growth in 2018. 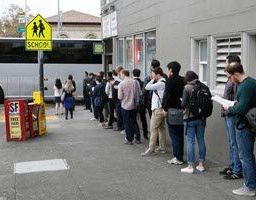 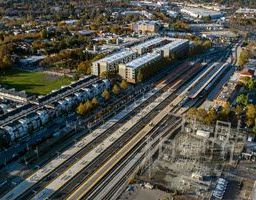