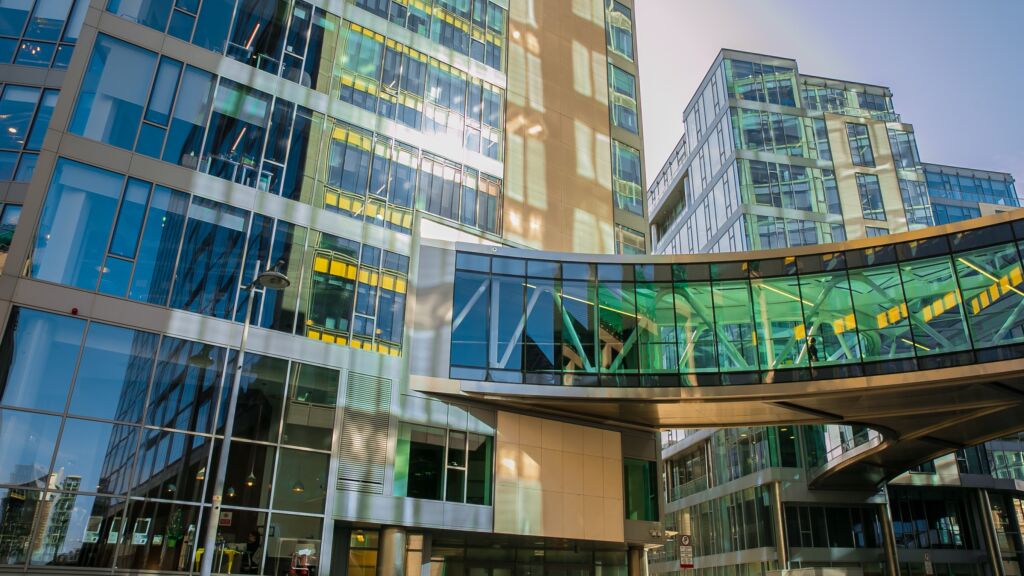 SAN JOSE — Big tech companies have buoyed Silicon Valley’s prospects and the region’s office market is deemed to be the nation’s most resilient and best-poised for growth despite coronavirus-linked uncertainties, according to a report CBRE released Monday.

In contrast to the optimistic outlook for Silicon Valley’s office sector, the office market in San Francisco, which is dominated by startups and venture-backed new tech companies, faces the “greatest risk” for increases in sublease space due to companies downsizing their office requirements, reported CBRE, a commercial real estate firm.

“The tech industry has played a vital role in helping society and business adapt and sustain through this pandemic,” said Colin Yasukochi, executive director of CBRE’s tech insights sections. “Many of these firms are based in Silicon Valley and have been some of the best performers on the stock market, given their business prospects.”

In contrast, some tech firms in San Francisco such as Pinterest have canceled leases or offered their space for sublease because they have decided to sharply scale back the amount of office space they require.

Silicon Valley experienced the fourth-greatest office rent growth among the dozens of tech markets that were surveyed, with an increase of 11.6% in office rents over the two years that ended June 30, CBRE reported.

“Big tech dominates Silicon Valley office space occupancy and provides a strong underpinning for resilience and growth in the years ahead,” Yasukochi said.

San Francisco, however, is a major office center for smaller and startup tech companies, CBRE noted.

“The city of San Francisco contains the largest concentration of young start-up and public companies that have been significantly affected by the pandemic-related shutdowns,” Yasukochi said.

Mountain View — where Google maintains its headquarters and has grabbed a widening amount of office space through leases and property purchases — has the second-lowest vacancy rate among tech-dominated cities with a 3.2% office vacancy, second only to the South Lake Union district of Seattle.

Technology companies have played a key role amid government-ordered business shutdowns to combat the coronavirus — and will likely continue to be a major factor once the closures to battle the deadly bug are eased once and for all, CBRE said.

This outcome, if it occurs, would bode well for the office markets in Silicon Valley and possibly San Francisco.

“The tech industry was indispensable in enabling continued business activity during the COVID-19 shutdown,” CBRE stated in its report. “It will likely lead the next growth cycle by accelerating the digital transformation of the economy.”