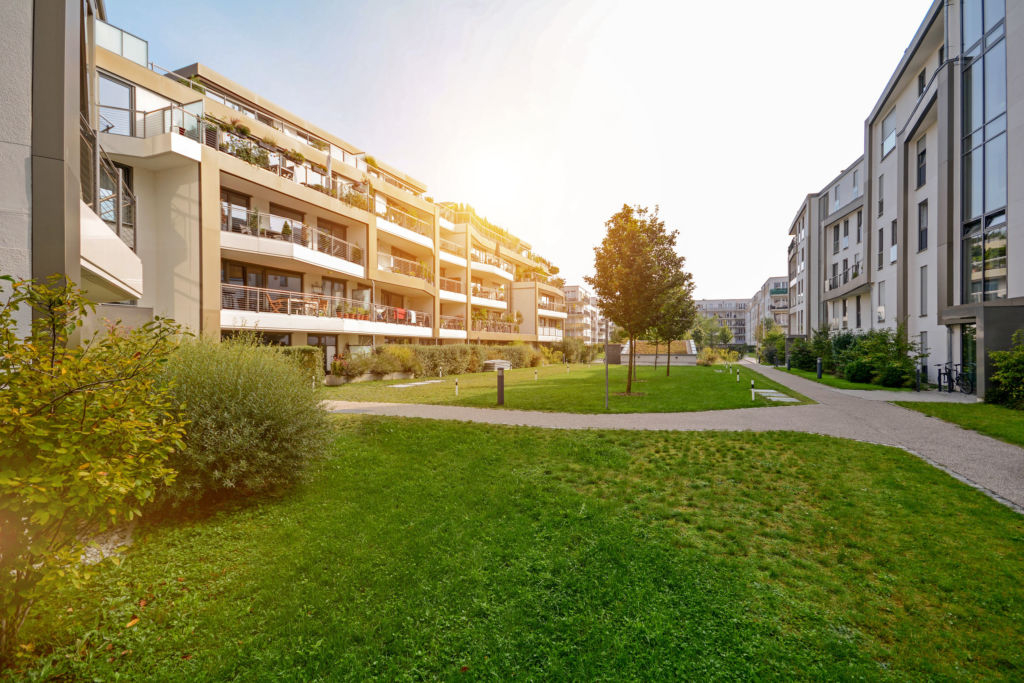 If the economy hadn’t received a $900 billion relief package in late 2020, it could be in a lot more trouble right now, according to a paper published by  The Urban Institute that was co-authored by Mark Zandi, chief economist of Moody’s Analytics, and Jim Parrott, a nonresident fellow at the Urban Institute and owner of Parrott Ryan Advisors. In it, they argue  out that the economy would have fallen into a double-dip recession with rising unemployment if lawmakers had not passed the stimulus. The package should help some of the 3.5 million renters pay their back rent and utilities when February’s payments are due.

Still, Zandi and Parrot write that 6.8 million delinquent renters owe $34 billion, which could increase as the economy continues to struggle.

With the economy still in great peril, the authors note that there could be a surge in evictions if Biden’s $1.9 trillion American Rescue Plan doesn’t pass. The package includes $30 billion for renter assistance and $5 billion to help alleviate homelessness. They expect that lawmakers will pass the funds proposed for rental assistance. However, if the rent relief package runs into a roadblock, “a surge in evictions seems all but inevitable,” according to Zandi and Parrot.

The funding is desperately needed. As of late December, more than 10 million renters were behind on their rent payments and at risk of being evicted, according to the Census Bureau’s Household Pulse Survey, as of late December. That is one in six renters, which is more than three times the typical rate.

By comparison, Zandi and Parrot point out that seven million households lost their homes to foreclosure over multiple years during the global financial crisis.

The people who have fallen behind on rent are more likely to be unemployed and in families of color. They are also likely to have less income and education, according to Zandi and Parrot. Delinquencies are more likely to hit urban areas in the Northeast corridor, California and parts of the South

The typical delinquent renter is almost four months and $5,600 behind on their monthly rent and utilities. On top of that, they face another $50 a month in late payment penalties. In all, this adds up to about $57 billion owed by renters behind on their monthly payments. The authors base these estimates on information from the Bureau of the Census Household Pulse Survey, the Bureau of Labor Statistics’ Consumer Expenditure Survey, credit bureau Equifax, among other sources.

There is no dearth of statistics illustrating the deep hole many renters are in. A recent Apartment List report, for instance, also describes many of the problems faced by renters.  It noted that 30% of renters did not make their January payment on-time at the start of the year, according to a survey of 4,000 people from Apartment List. The missed payment rate for non-white renters was nearly 50% higher than that of white renters in Fall 2020, according to Apartment List.

While eviction moratoria kept people in homes, it did not eliminate past-due rent obligations. In its survey, Apartment List found that 28% of renters carry rent debt. A staggering 42% of respondents owe over $1,000 to their landlords. Rent debt disproportionately burdens younger and poorer renters, renters of color and renters receiving government benefits.