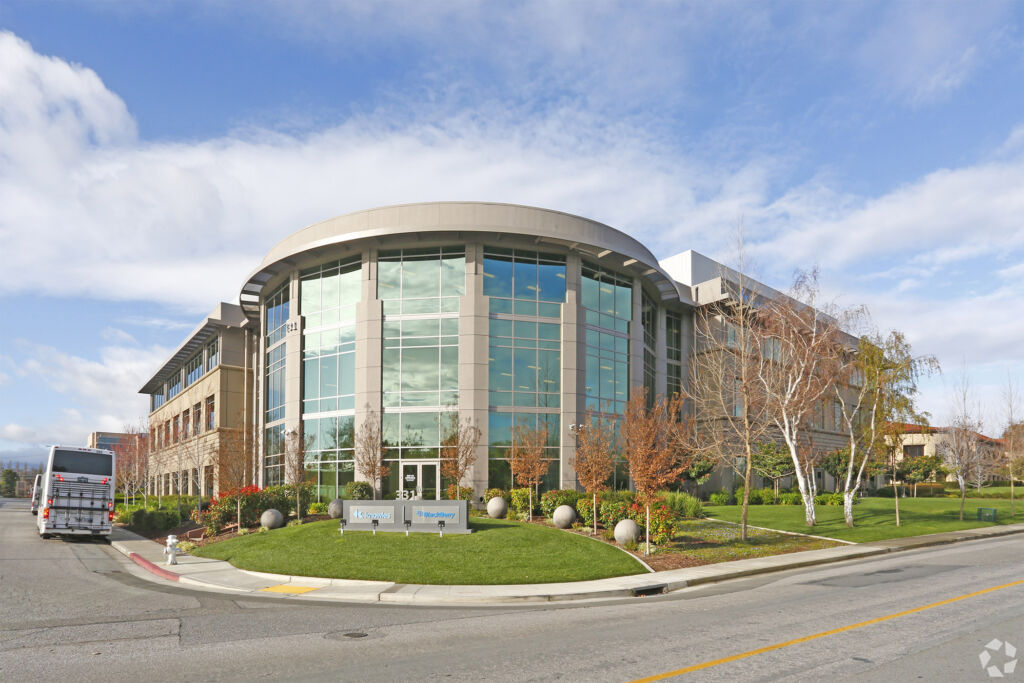 Goldman Sachs has swooped in with nearly $76 million to snap up a Silicon Valley property surrounded by some of the world’s largest tech companies, a move that comes as sales for traditional office buildings throughout the Bay Area have slowed to a trickle.

With the purchase price equating to just shy of $871 per square foot, Kilroy also landed a premium compared to the current per square foot average for the rest of the greater San Jose market. According to CoStar data, sales over the past 12 months have averaged about $791 per square foot. That’s one of the highest per-foot sale prices on record for the Silicon Valley suburb among buildings between 75,000 to 100,000 square feet.

Google’s purchase of the 92,408-square-foot office building it occupies at 900 Alta Avenue is still the record holder for trading at $1,500 per square foot back in April 2019.

The Fairchild building was originally put on the market back in March, right when the coronavirus pandemic laid a stifling blanket over the Bay Area and national commercial real estate market. According to CoStar data, office sales in the Silicon Valley area started the year with about $1 billion in deals. As the crisis’s impact began to settle, however, sales volume slowed to about half of what it was in 2019.

Even with that drastic slowdown, however, institutional investors have proven in recent months that they are still interested in stable properties located in prime tech-concentrated areas.

CoStar data shows the property, originally built in 2013, is leased entirely to software company Blackberry and electronic manufacturing firm Knowles. Knowles is trying to sublease almost half of the 60,256 square feet it occupies across two floors of the building.

For Full Article by Katie Burke Via CoStar News: https://www.costar.com/article/1481886996/goldman-sachs-snaps-up-silicon-valley-office-building-from-big-name-developer-in-new-759-million-sale