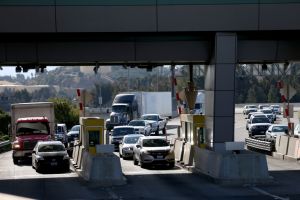 The East Bay added 2,400 jobs, the San Francisco-San Mateo region gained 1,000 and Santa Clara County added 200 jobs, according to a monthly report from the state’s Employment Development Department. Those numbers helped the Bay Area post a gain of 5,700 jobs last month. All the numbers were adjusted for seasonal variations.

The Bay Area now has topped 4 million payroll jobs for two months in a row, extending an employment boom that has chalked up job gains in the nine-county region for 17 consecutive months, the employment department figures show.

One trend has clearly emerged this year, even with the South Bay’s gain of fewer jobs in September compared with other parts of the Bay Area: Santa Clara County’s economy has galloped far ahead of the nine-county region’s two other major urban centers during the last 12 months. 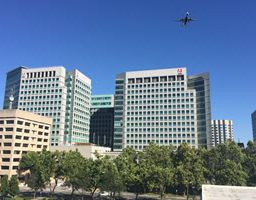 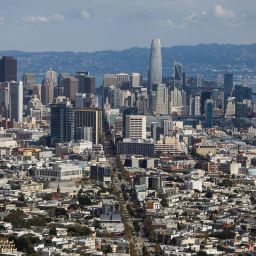 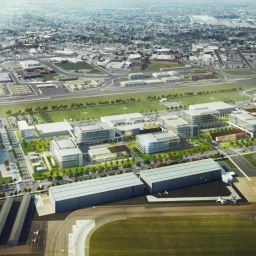 0
30 Aug 2017
Multifamily Will Be a Preferred Asset, Despite Increasing Rates