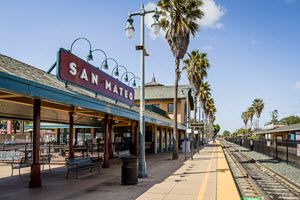 In an area long recognized for its high cost of living, San Mateo wears the crown as the most expensive for renters, according to a recent report.

Online rental database Apartmentlist.com claims renters in San Mateo face the highest rates of all the major Bay Area cities and the monthly fees are thousands more than the median costs in comparable markets across the nation.

To compound the frustration for those scratching out sizable checks when the calendar turns another month, trends indicate the cost of living continues to rise — as rents jumped by 1.5 percent from this time last year.

While the growth rate lags behind the rest of the state by a few percentage points, that may come as little consolation to those paying the city’s median rental price of $3,400 for a one-bedroom unit and $4,300 for a two-bedroom unit, according to the rent report.

Despite acknowledging the report’s figures skew upwards toward luxury apartments, those who generated the most recent data plainly state the high-priced reality that many locally face.

“Rent growth in San Mateo has been relatively stable over the past year — some other large cities have seen more substantial increases; in contrast, rents in a few cities have actually declined,” according to the report. “Compared to most large cities across the country, San Mateo is less affordable for renters.” 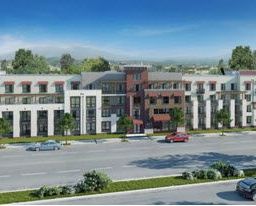 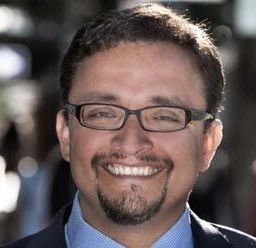 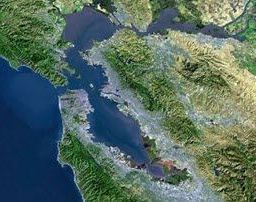