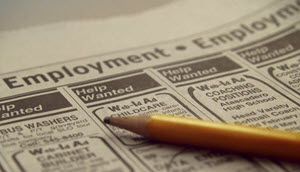 About 63,100 non-farm payroll jobs were added in August in California, while the state’s unemployment rate remained at 5.5 percent as it did the previous month in July, according to a survey by the state’s Employment Development Department.

Also in August, 151,000 jobs were added nationwide as the national unemployment rate was measured at 4.9 percent, employment department officials said.