The number of employed people in California is slowly, but steadily, rising, according to the latest employment figures released by the California Employment Development Department.

In the Bay Area, San Mateo County had the lowest percent of unemployed residents in July at 3.6, with Marin trailing behind with 3.7 percent unemployment.

Solano Couny led with the highest number of unemployed residents in July at 6.2 percent. Contra Costa County came in second to that, with 5.2 percent unemployment.

The unemployment rate is derived from a federal survey of 5,500 California households, the employment department said.

The nationwide unemployment rate in July remained unchanged from the previous month, staying at 5.3 percent, the employment department said. 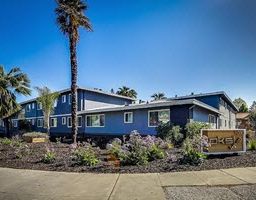 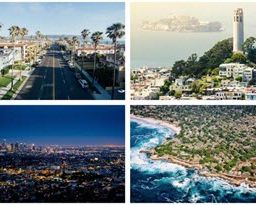