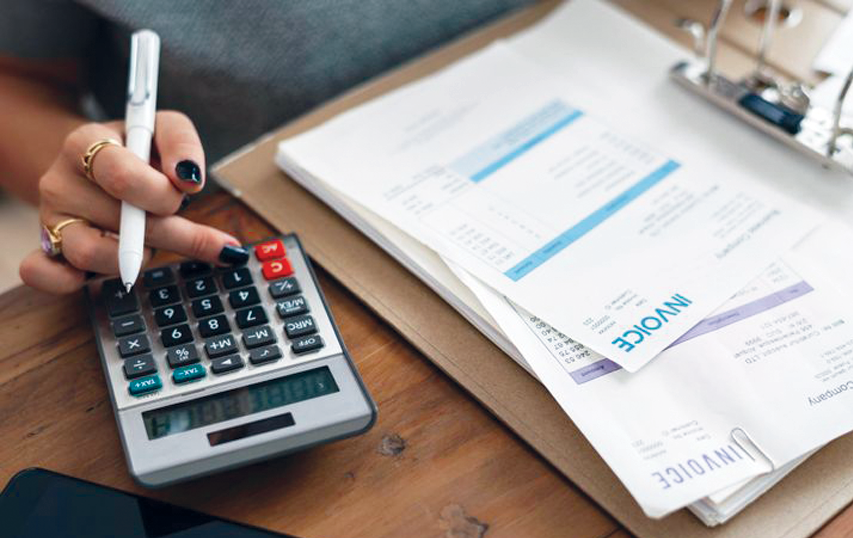 The Tax Cuts and Jobs Act of 2017 sent ripples through commercial real estate, thanks largely to the revelation of opportunity zones. But a few TCJA tax code changes could be even more influential. One that has tax professionals abuzz is bonus depreciation, which can save large amounts of money no matter the project.

Bonus depreciation allows taxpayers to write off a portion of an asset in the year it was acquired as long as that asset has a sufficiently short life span. Personal property like plumbing systems, for instance, have a shorter life span than a building structure itself, and can be written off. The TCJA doubled bonus depreciation on eligible assets, from 50% all the way to 100%.

Now, the difficulty becomes how to separate items out by life span.

“With bonus depreciation hitting 100% on eligible assets, the benefits of performing a cost segregation are higher than ever,” said Kelly Berardi, partner at Gray, Gray & Gray, an accounting and advisory firm in Boston. “On average these studies will allocate, or reallocate in the case of a look-back study, anywhere from 20% to 40% of the depreciable cost basis to a shorter life. It is not uncommon for a cost segregation study to generate hundreds of thousand or even millions of dollars in net present value savings.”

Imagine that a company has built a warehouse for $10M. While much of the structure of the warehouse might have a life span of 39 years, some of the equipment and capital improvements could be classified as depreciating more quickly — say, after 15 years, or even five. If a cost segregation study can find that 20% of the property has these shorter life spans, the company could write off $2M of their property thanks to bonus depreciation. If that company is being taxed at 30%, they’ve just saved $600K.

While bonus depreciation was once reserved as a deduction for new property, TCJA also extended bonus depreciation to used property. When purchasing a building, cost segregation studies could become even more important, as more of the building could reasonably be said to have a shorter life span.

Cost segregation studies have also received a boost from a widely reported error in the TCJA itself. While most tax professionals agree that non-structural additions to the interior of buildings should be considered improvements that can be written off, a typo in the TCJA has put the opposite effect into law. A change should be forthcoming, but for the moment, cost segregation studies remain the only way to take advantage of these tax benefits.

“Given the drafting issue with the TCJA and the fact that Qualified Leasehold Improvement Property is not eligible for bonus depreciation, we believe that cost segregations continue to be a valuable tool,” Berardi said.

These tax code changes matter especially for developers and REITs that are always concerned with the total cost of projects. If companies can save 6% off the top across all their investments, they can fill their pipelines faster and with more projects.

“Some organizations may be on the fence about whether it makes sense for them specifically to do it,” Berardi said. “But really anyone who owns or rents commercial real estate that is looking to accelerate depreciation deductions should have one of these studies done.”

Article can be found at: https://www.bisnow.com/boston/news/construction-development/tax-code-updates-mean-cost-segregation-studies-are-more-important-than-ever-97511