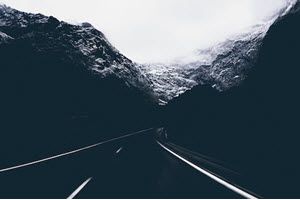 San Jose’s office market, which has been relatively slow in recent years, picked up following Google’s plans to build a massive campus near Diridon Station. The Peninsula, which includes Palo Alto and Menlo Park, also has seen additional activity.

Santa Clara County office vacancies were about 12% in 2017 and the likes of Google, Apple and Facebook continue to buy or lease office space around the county, according to The Mercury News. Adobe Systems bought a parcel at 333 West San Fernando for $68M in January and plans to build a fourth office tower. Google continues its buying spree as it prepares for its Diridon Station campus and early this year bought three North San Jose office buildings at Midpoint@237, a business park developed by Trammell Crow, for over $117M.

Investors are expanding their San Jose office portfolios as well. DivcoWest bought three buildings from Cisco Systems in North San Jose in January, according to the Silicon Valley Business Journal. The $50M sale was for the buildings at 10 and 80 West Tasman Drive and 125 Rio Robles Drive, totaling over 313K SF.

Multifamily Will Be a Preferred Asset, Despite Increasing Rates