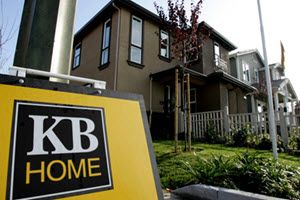 Rising home prices and growing affordability concerns showed no signs of abating in the second quarter, as San Jose, Calif. became the first city where the price of a typical home eclipses $1 million.

Home prices rose in 83% of metropolitan areas across the U.S. in the second quarter compared with a year earlier, according to data released Wednesday by the National Association of Realtors. That is a slight decline from the first quarter, when price increases were reported in 87% of metro areas.

Still, there were some signs the market is starting to cool, bringing welcome relief for home buyers. Twenty-five out of the 178 metropolitan areas included in the report experienced double-digit price gains, down significantly from the same period last year, when 34 metro areas saw double-digit gains.