Why California Office Prices Are Climbing

Why California Office Prices Are Climbing
California has become an attractive office market for several investors and major corporations. 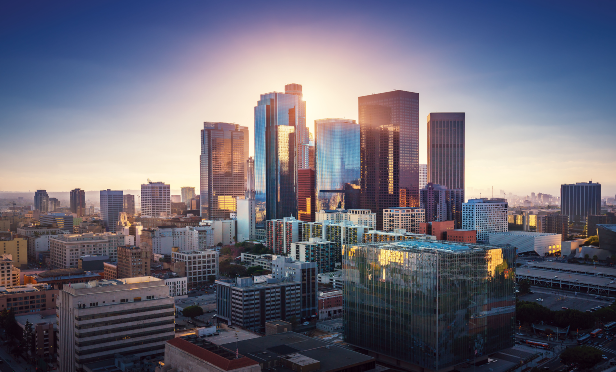 Los Angeles
California office prices are climbing. The market snagged the top office deal in the nation last year, beating out New York City, which took the second, third and fourth places on the list, according to a recent report from Yardi Commercial Café. While New York is still a more expensive market overall, the list revealed rising office prices throughout California, with San Francisco, San Diego and Los Angeles all landing on the top-deals list. In the top 50 deals, California had 17 deals.

“California has fashioned itself into a very attractive office market for a varied array of investors, from media companies―such as Skydance Media―to big names in tech―such as Google and Apple―to more traditional real estate investment firms―like EQ Office, Invesco and Beacon Capital Partners,” Diana Sabau of Yardi Commercial Café, tells GlobeSt.com. “All these groups have considerable resources to bring to the negotiating table to outbid their competitors for trophy assets. At the end of the day, this leads to a positive outcome for California’s commercial real estate market.”

Demand and growth from major corporations are driving office leasing and office sales, resulting in both higher pricing and higher rents. The top deal, Google’s $1 billion purchase of the Yahoo! Sunnyvale Complex was only the start.