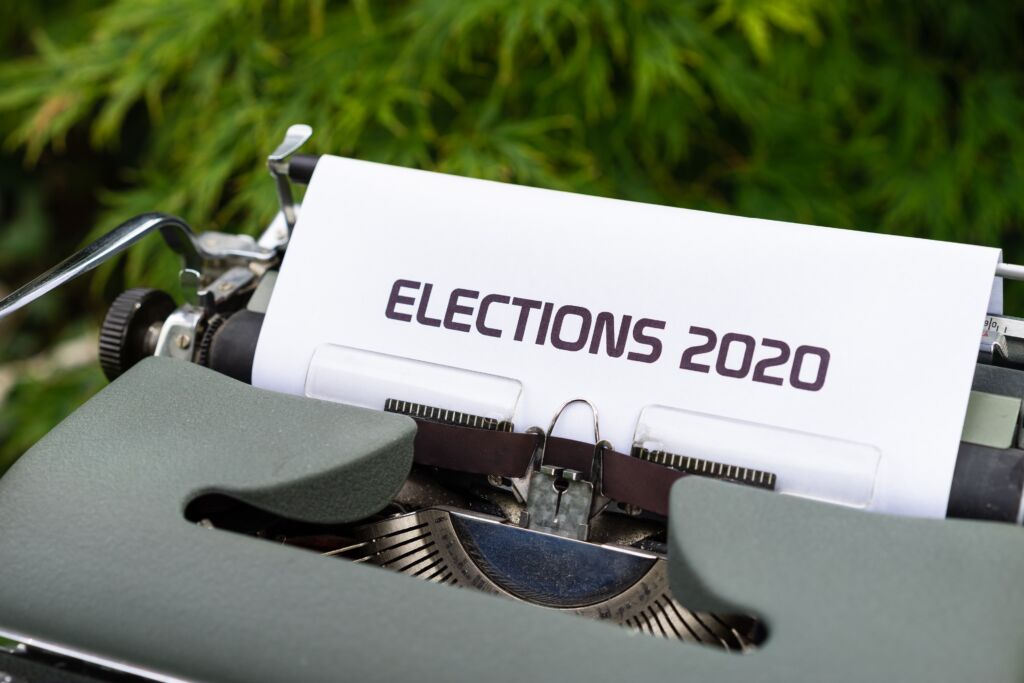 The Trump campaign has announced it will request a recount in Wisconsin. Under Wisconsin state law, the campaign would have to fund the recount, as the margin is greater than 0.25%. The Trump campaign has filed legal challenges in several states and could file more in the coming days. Vice President Biden currently holds a narrow lead in Georgia. Georgia officials have indicated that the state will likely go to a recount.

Below is the current status of the uncalled races:

Control of the Senate has yet to be fully determined. Democrats have flipped seats in Arizona and Colorado, while Republicans regained Alabama.

The most likely Senate outcome will be 50 to 48, with two Georgia races proceeding to runoffs on January 5. If the Republicans win either or both Georgia runoff elections, they will maintain a majority in the Senate. If the Democrats were to win both Georgia runoffs there would be a 50-50 split in the Senate, which would result in the Democrats gaining the majority with Vice President Elect Harris serving as the tiebreaking vote.

Below are the races which have already been called by the AP.

Of note, more than a dozen Republican women are projected to join the House in the 117th
Congress.

While a number of House contests are still yet-to-be-called, it is important to bear in mind that many of these same districts saw the 2018 winner declared after Election Day — weeks later in some cases. That process could take even longer in 2020, with significantly larger number of mail and absentee ballots this year due to the pandemic. There will be local variations, but a number of the states implicated here are observing mail and absentee votes for Democrats at rates that exceed historic trends. Democrats have previously announced that their Caucus Leadership elections will be held on November 18 and 19, though it is possible those elections could be delayed if a significant number of these races remain outstanding.