San Francisco may have the most expensive rents nationwide, but some of its fellow Bay Area cities are closing the gap. Both East Bay and Peninsula cities experienced rents on the ups as new waves of residents and housing inventory came to town.

Across the bay in Oakland, a population spike — nearly 28,000 people between 2010 and 2017, according to U.S. Census data — among other factors, has pushed the city’s median rent up nearly 30 percent for a 1-bedrooms in the past two years, Zillow estimates show. Over the past five years, estimates of overall rent hikes hover around 69 percent, according to HotPads, an apartment listings and research site.

Oakland’s population bump is coupled with a persistent pipeline of new apartment unveilings after years of little or no housing development. City officials estimate there are nearly 8,700 homes under construction, the bulk of which are apartments. 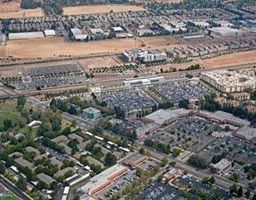 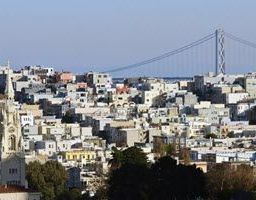 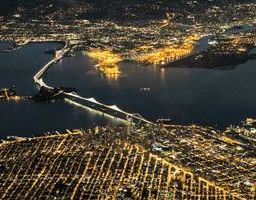 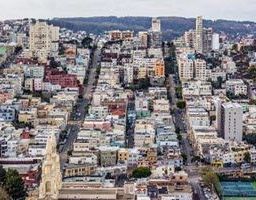